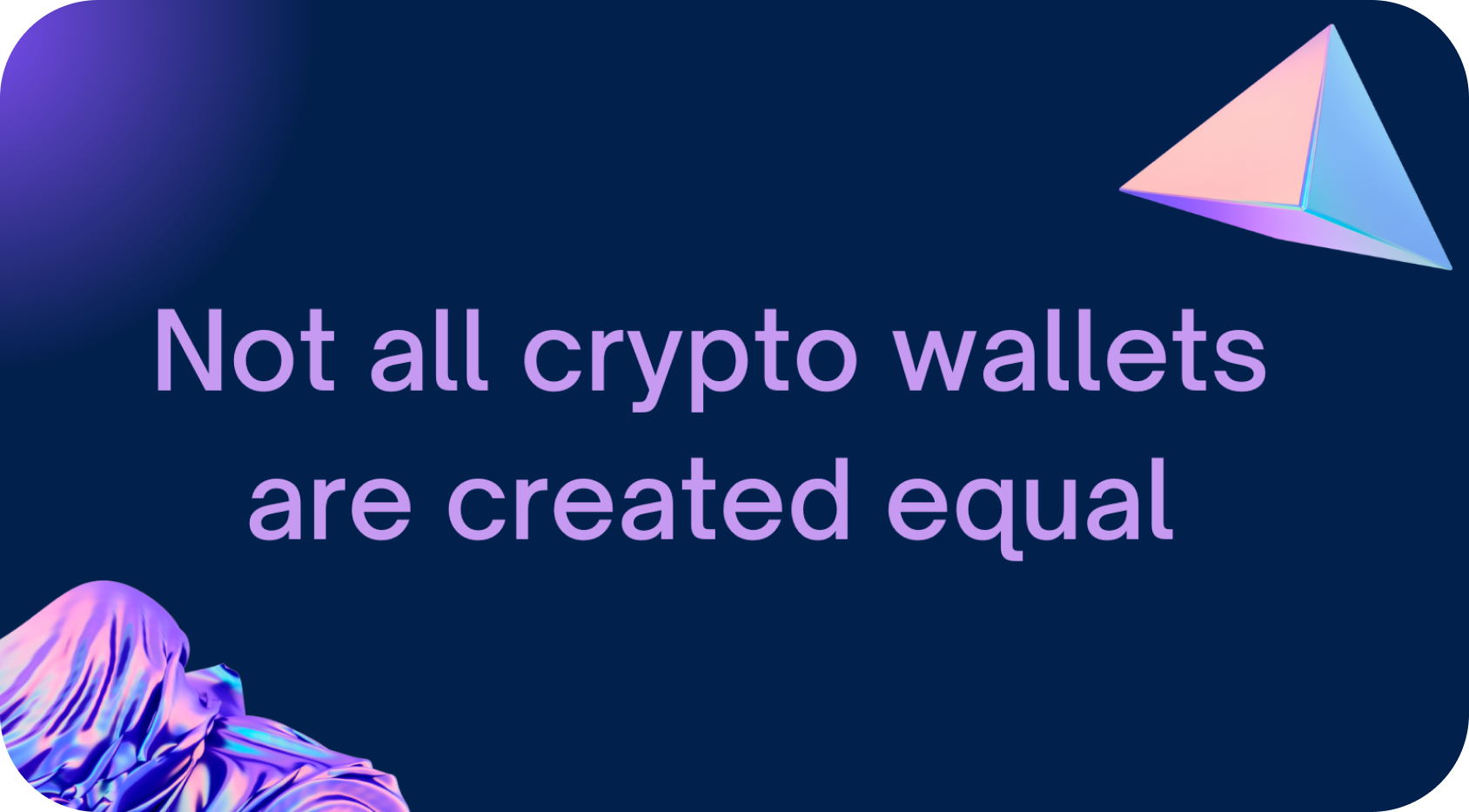 Self-custody has long been heralded as a best practice for managing cryptoassets. The unraveling of FTX and Celsius are the latest in a long list of incidents that remind the industry “not your keys, not your coin” and if there is a silver lining to the 2022 revelations around FTX, it's that the ability (and the need) to self-custody crypto assets became real. But the current reality is that managing a noncustodial wallet still feels like trying to convince people to put together an emergency kit.

This is part of the reason why many crypto users, especially in Africa, still accept custody risk with risky centralized exchanges and wallets for lower costs and ease of use. Memes and painful lessons only take us so far in making self-custody the default, we have a way to go before self-custodial wallet infrastructure becomes the path of least resistance for securing and managing assets.

Control or Convenience still with a cost

It's still painful that there are only 2 ways to store crypto. The unbearble tradeoffs with risky and centralized exchanges and clunky self custody wallet is why so many potential crypto folks/enthusiasts are still in the mud.

Seed phrases are an anachronism. Writing them out simply doesn’t make sense for what’s supposed to be the next era of a digital economy.

We’ve been telling people for years to stop writing their passwords on post-it notes and spreadsheets. Web3 shouldn’t be any different.#Web3 pic.twitter.com/yZVzETZy17

Conventional wallets use a seed phrase and a hierarchical deterministic structure to derive private keys, their corresponding public keys and on-chain addresses. These wallets allow users to generate the private keys used to sign transactions, and recover all keys using the seed phrase.

Conventional wallets have so far served as the main entry point for users opting to self-custody their assets and interact with blockchain applications. Browser extensions like Metamask and mobile applications like Rainbow have onboarded millions of users to the ecosystem. Users with more at stake can then opt for hardware wallets like Ledger and Trezor, which offer better security as they protect private keys offline.

While the industry has made a tremendous collective effort to educate users about the importance of keeping seed phrases and keys secure, this single point of failure remains a significant hindrance to wider adoption. Besides losing all their assets if their private keys are lost, users have to manually keep track of multiple addresses, token approvals, and compromise privacy from having to fund fresh addresses for gas.

The speed of innovation at the application layer has meant that today, irrevocable strings of characters can give not only full access to someone’s life savings, but are increasingly associated with on-chain histories that contribute to their online identity. The incentive to gain access to private keys/seed phrases is so large that everyone from amateur to state-sponsored hackers dedicate limitless resources to perform increasingly creative attacks.

Multi-party computation (MPC) enables a set of parties who do not trust each other to jointly compute a function over their inputs while keeping those inputs private. In cryptography, this is particularly useful for preserving the private key used to decrypt data or generate digital signatures.

MPC wallets like Yuki remove the single point of failure by using a Threshold Signature Scheme (TSS). We create and distribute shares of a private key such that no one single person or machine controls the private key entirely — this process is called Distributed Key Generation (DKG). We can then jointly generate a public key by combining the shares without exposing shares between the parties.

To sign messages and transactions, each party inputs its secret share along with a public input (the message to be signed), generating a digital signature. From there, anyone (i.e. validator nodes) with knowledge of the public key should be able to verify and validate the signatures. Since the key shares are combined and the signature is generated off-chain, a transaction generated from an MPC wallet is indistinguishable from that of a conventional private key wallet.

No single point of failure. There is also no seed phrase.

MPC wallets like Yuki replace the traditional private key with two independently created mathematical “secret shares.” One share is stored on your mobile device and the other on the Yuki server. With no single point of failure, even if something happens to one of the shares, no one can access your crypto but you.

How this is made possible

To understand the type of cryptography behind MPC, it’s helpful to learn about TSS (Threshold Cryptography). In TSS cryptography, cryptographic operations are defined with a threshold assumption in mind – it is assumed that at least a threshold of the parties involved in the computation are acting honestly and not controlled by an attacker at the same time. It could be two parties, or more. Learn more here

MPC technology is actually dozens of years old – initial development began in the 1980s – but applied MPC technology to crypto wallets is a relatively recent technological innovation in the last decade. Nonetheless, simple and secure MPC technology is already being used at the institutional level – companies like Fireblocks are helping custody billions of dollars of cryptoassets with MPC cryptography. It’s time average users get the same bulletproof security as the big players, and developers understand the security benefits of MPC to onboard more crypto users. 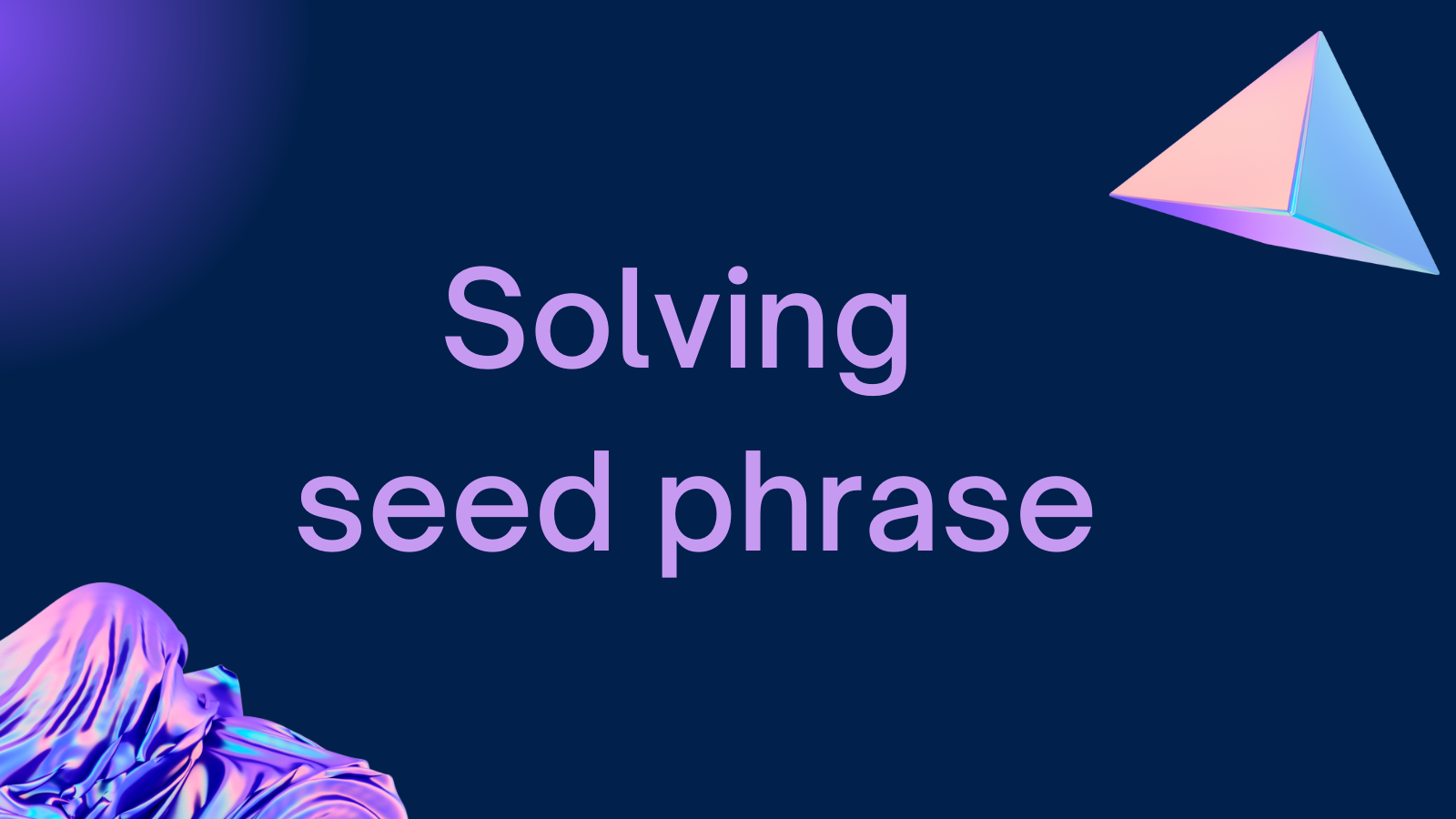 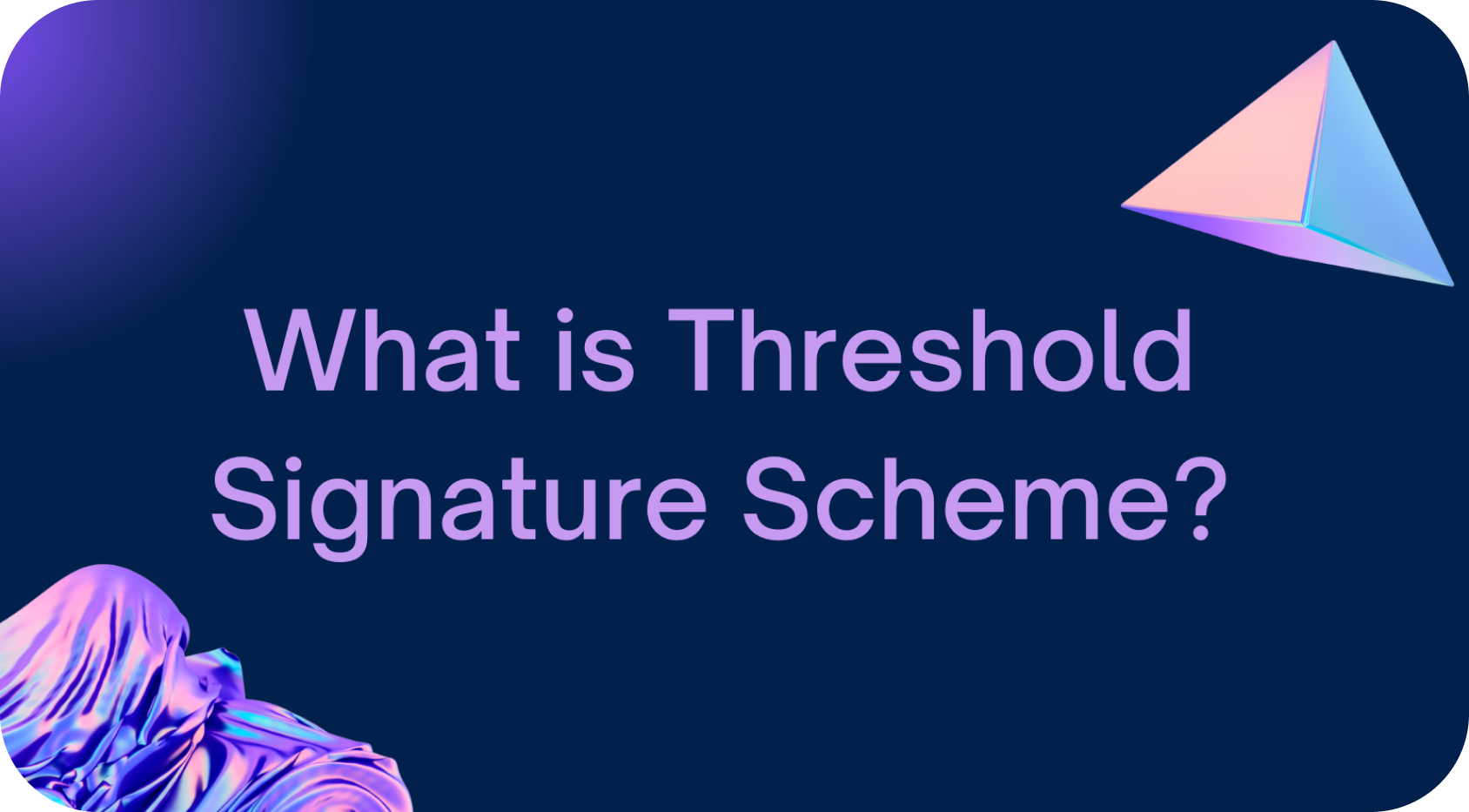 What is Threshold Signature Scheme?